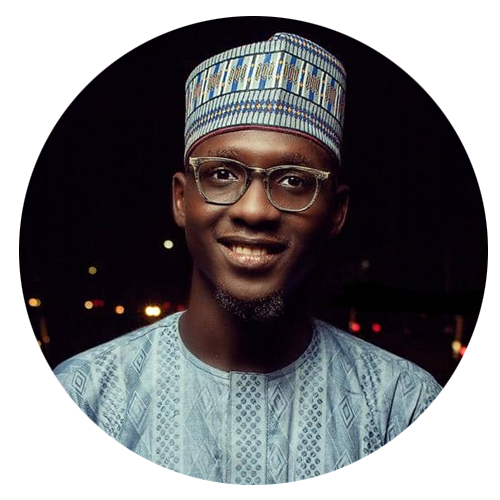 Here in the class, you will be able to understand how to design, develop and build websites and web applications.

In case you miss any of the class; you can check out on our YouTube channel and download your own copy.

Don't miss this fabulous opportunity, join the class now. We wish you a successful study. 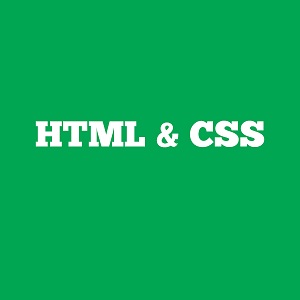 In 1989, Berners-Lee wrote a memo proposing an internet-based system.

HTML is a mark-up language that web browsers use to interpret and compose text, images and other material into visual or audible web page.

CSS was first proposed by "Hakon Wium Lie" on October 10, 1994. At the time, Lie was working with Tim Berners-Lee at CERN (European Organization for Nuclear Research).

Cascading Style Sheet (CSS) is a style sheet language for describing the presentation of a document written in a mark-up language. 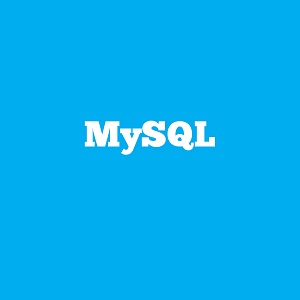 Its name is a combination of "My", the name of co-founders Michael Widenius's daughter, and "SQL", the abbreviation for Structured Query Language. 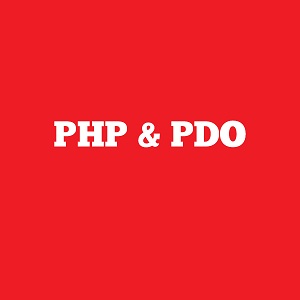 PHP Hypertext Preprocessor (or simply PHP) is a Server-Side scripting language designed for web development but also used as a general-purpose programming language.

It was originally created by "Rasmus Lerdorf" in 1994.

PDO provides a data-access abstraction layers which means that, regardless of which database you’re using, you use the same functions to issue queries and fetch data.

"I really like the Web Development Class. I have learnt many things right from the inception of the class

The videos are very educative and the PDF files makes the videos more elaborated."

The videos are simple and straight to the point. You can't get something like this for free."